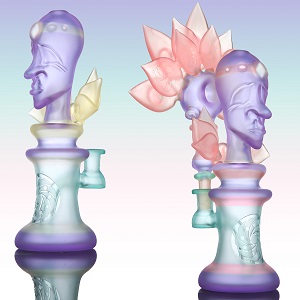 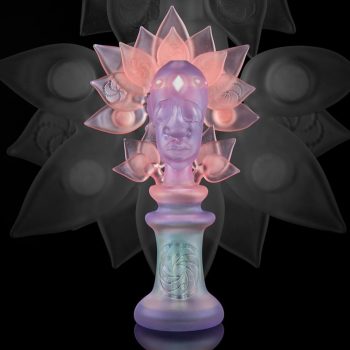 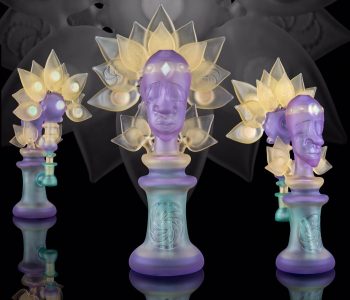 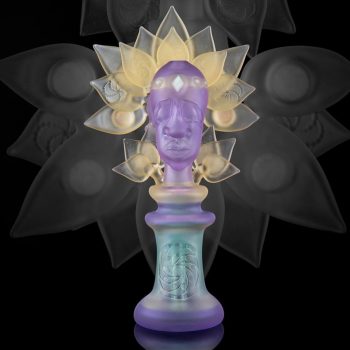 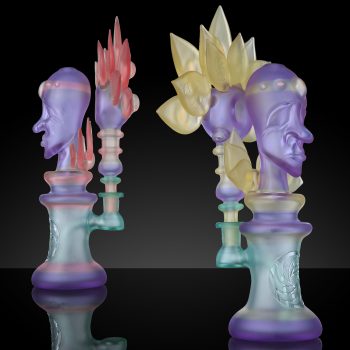 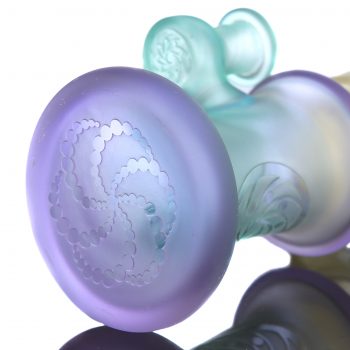 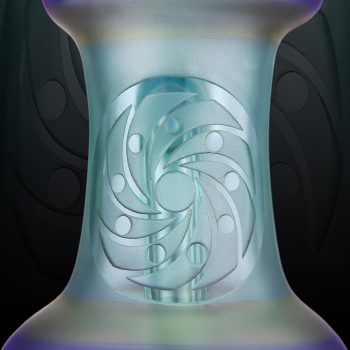 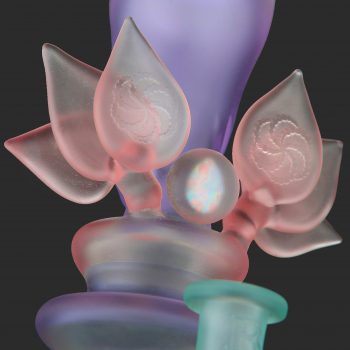 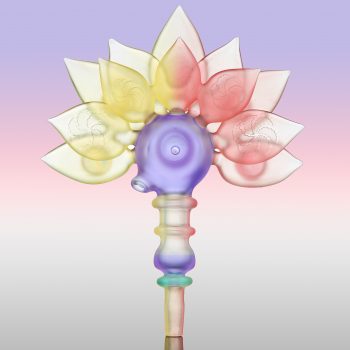 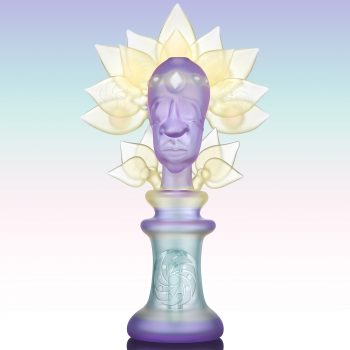 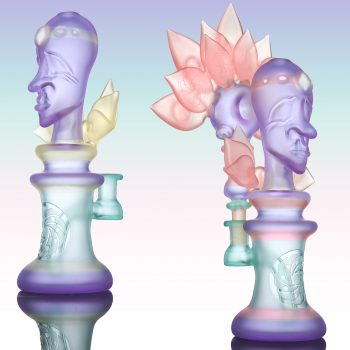 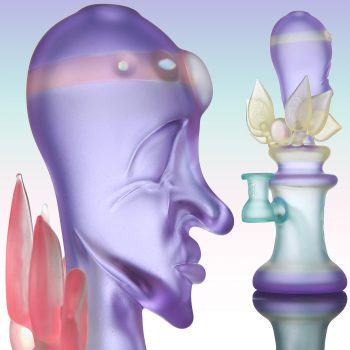 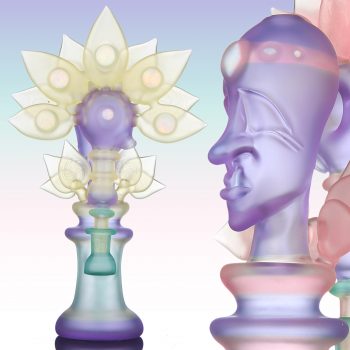 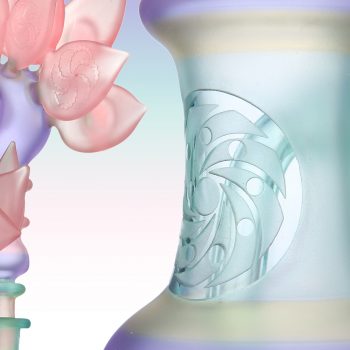 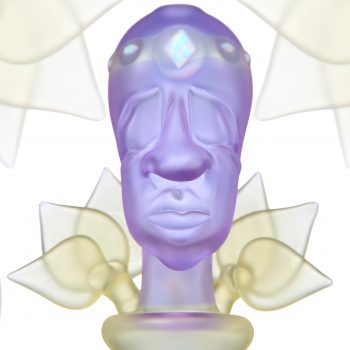 “Shariputra” By Bishop
“Shariputra thought to himself: “If the mind of the bodhisattva is pure, then his Buddha land will be pure. Now when our World-Honored One first determined to become a bodhisattva, surely his intentions were pure. Why then is this Buddha land so filled with impurities?” The Buddha, knowing his thoughts, said to him, “What do you think? Are the sun and moon impure? Is that why the blind man fails to see them?”
Shariputra replied, “No, World-Honored One. That is the fault of the blind man. The sun and moon are not to blame”

“Shariputra, it is the failings of living beings that prevent them from seeing the marvelous purity of the land of the Buddha, the thus come one. The Thus Come One is not to blame. Shariputra, this land of mine is pure, but you fail to see it”

At the time one of the Brahma kings with his conchshaped tuft of hair said to Shariputra, “You must not think that this Buddha land is impure. Why do I say this? Because to my eyes, Shakyamuni’s Buddha land is as pure and spotless as the palace o the heavenly being Great Freedom.”

Shariputra said “When I look at this land, I see it full of knolls and hollows, thorny underbrush, sand and gravel, dirt rocks many mountains, filth and defilement.”

The Brahma king said, “It is just that your mind has highs and lows and does not rest on Buddha wisdom. Therefore you see this land as impure. “Shariputra, the Bodhisattva treats all things and beings, each one of them, with perfect equality. His deeply searching mind is pure, and because it rests on Buddha wisdom, it can see the purity of this Buddha land.”

The Buddha then pressed his toe against the earth, and immediately the thousand-millionfold world was adorned with hundreds and thousands of rare jewels, til it resembled Jeweled Adornment Buddha’s Jeweled Adornment land of Immeasurable Blessings. All the members of the great assembly sighed in wonder at what they had never seen before, and all saw that they themselves were seated on jeweled lotuses. (That is, they perceived that they themselves were possessed of the Buddha nature.)

The Buddha said to Shariputra, ” Now do you see the marvelous purity of this Buddha land?”

Shariputra replied, ” Indeed I do, World-Honored One. Something I have never seen before, and never even heard of- now all the marvelous purity of the Buddha land is visible before me!”

The Buddha said to Shariputra “My Buddha land has always been pure like this. But because I wish to save those persons who are lowly and inferior, I make it seem an impure land full of defilement, that is all. It is like the case of heavenly beings. All ate their food from the same precious vessel, but the food looks different for each one, depending upon the merit an virtues that each possesses. It is the same in this case, Shariputra. If a person’s mind is pure, then he will see the wonderful blessings that adorn this land.”

When the Buddha in this way revealed the marvelous purity of the land, the five hundred sons of rich men who accompanied Jeweled Accumulation all were able to grasp the truth of birthlessness, and eighty-four thousand persons all set their minds on attaining anuttara-samyak-sambodhi. The Buddha then released the supernatural power that he had exercised with his toe and the world returned to its former appearance.

Thirty-two thousand heavenly and human beings who wished to pursue the path of the voice-heared, understanding that all things are impermanent in nature, cast off the dust, removed themselves from defilement, and attained the pure Dharma eye; and eight thousand monks, ceasing to accept the phenomenal world, put an end to all outflows and gained emancipation of mind.” This excerpt if from the “Vimilakirti Sutra” describing an interaction between Shariputra and the Buddha. Shariputra, one of the Buddha’s ten major disciples, customarily appears in the Vimalakirti Sutra as an expresser of doubts or expounder of erroneous views associated with Hinayana teachings. But as indicated here, the Buddha at times deliverately implants such doubts in Shariputra’s mind as a means of furthering the exposition of the doctrine.