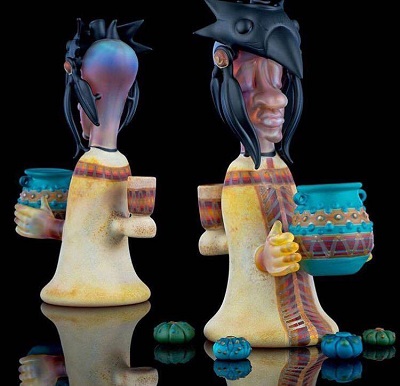 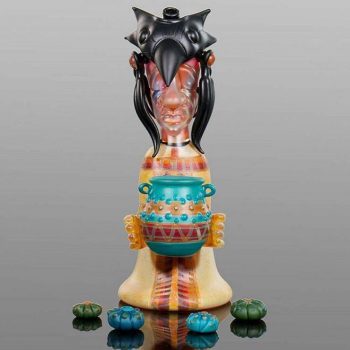 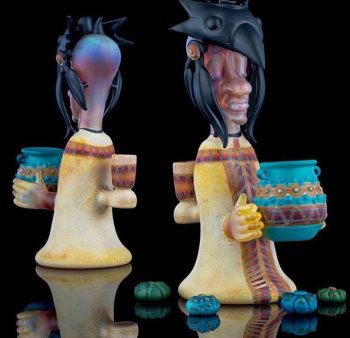 “Mescalito” by Joe P and Bishop

By bishop and joe p

Mescalito was purported to be a unique power, similar to an Ally in the sense that it allowed one to transcend the boundaries of ordinary reality, but also quite different from an ally. Like an ally, Mescalito was contained in a definite plant, the cactus Lophophora williamsii. But unlike an ally, which was merely contained in a plant, Mescalito and this plant in which it was contained were the same; the plant was the centre of overt manifestations of respect, the recipient of profound veneration. Don Juan firmly believed that under certain conditions, such as a state of profound acquiescence to Mescalito, the simple act of being contiguous to the cactus would induce a state of non-ordinary reality.

But Mescalito did not have a rule, and for that reason it was not an ally even though it was capable of transporting a man outside the boundaries of ordinary reality. Not having a rule not only barred Mescalito from being used
Mescalito was also a teacher. It was supposed to exercise didactic functions. It was a director, a guide to proper behaviour. Mescalito taught the right way. Don Juan’s idea of the right way seemed to be a sense of propriety, which consisted, not of righteousness in terms of morality, but of a tendency to simplify behavioural patterns in terms of the efficacy promoted by his teachings. Don Juan believed Mescalito taught simplification of behaviour.

Mescalito was believed to be an entity. And as such it was purported to have a definite form that was usually not constant or predictable. This quality implied that Mescalito was perceived differently not only by different men, but also by the same man on different occasions. Don Juan expressed this idea in terms of Mescalito’s ability to adopt any conceivable form. For individuals with whom it was compatible, however, it adopted an unchanging form after they had partaken of it over a period of years.

There are no reviews yet.